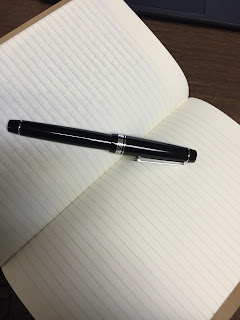 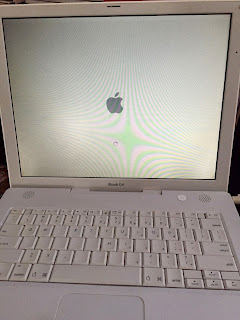 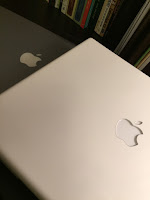 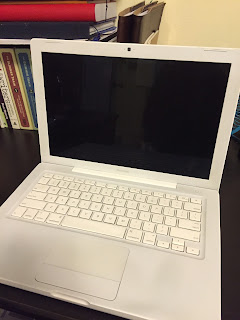 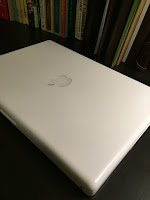 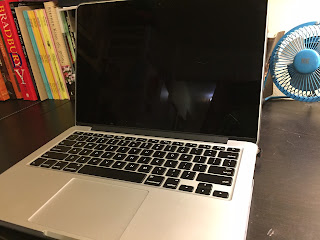 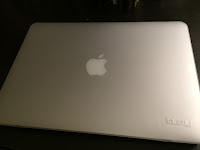 After all, I did write this entire post from my old buddy the eleven-year-old G4 without the slightest problem.
Posted by Marisa at 9:54 PM No comments:

In years of housing individuals experiencing chronic homelessness, there were always two moments in particular that almost universally brought about an emotional reaction from even the toughest client.

The first: handing over the key. Even more than unlocking the door for the first time (always a seriously cool moment itself), handing someone the key meant handing them a new way of life, and the freedom to exercise it. My home. Mine. No matter what brought me here today, now I control the lock on the door, and I may come and go as I please, with dignity. I've heard those words in so many ways from so many people: in sentences, in smiles, in tears. 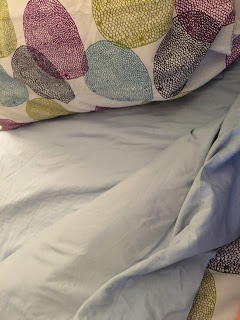 The second is after walking in the front door, after seeing the living room and the kitchen, the bathroom. Those are all met with due respect, as they are the rooms in which a person will bustle, entertain guests, sing with the radio/dance with the mop, store their things, and generally go about their business--the rooms where they will live. Then, usually last, they see their bedroom.

That is the moment, when they see their very own bed, with very own pillows and blankets all ready to welcome them.

There are few things that symbolize tranquility and safety more than the sight of a clean, comfortable bed. After an experience of homelessness, the impact increases exponentially. May I lay my burdens down, close my eyes, and leave all else outside behind me. So often more poignant than the rooms where a person will roam in and out in wakefulness, is the place they may finally rest.

Even for myself, there is not much better in the world for improving my sleep than the feel and smell of a fresh set of sheets. It is comforting and refreshing, and though it sounds silly, keeps me in the moment and more mindful of relaxing rather than worrying so much about tomorrow. Clean sheets, clean slate.

Each new day is an opportunity to bury the pains of yesterday and start anew. This is true in life, in writing, and muscle soreness from the gym. Of course, that's easy to say, but it is not always easy to do (especially regarding the gym). It takes mindfulness, discipline, and that which allows us to tackle our mountains and which eludes us without peace, safety, comfort (and occasionally fresh, crisp, sweet-smelling sheets): rest.
Posted by Marisa at 9:02 PM 1 comment:

Today is a beautiful day. It is the first day a long, hot summer has lifted up the corner of its tarp to give us a peek of a gorgeous fall to come, with a perfect blue sky and a hint of breeze to tickle your cheeks.

Naturally, I decided to plant myself indoors to get some writing done.

I actually thought it would go well. I have some motivation to make some progress on some projects, as I'm going on a writing retreat later in the month with a group of very talented, very productive writers. I want to at least put myself in a position to get the most out of the uninterrupted writing time by putting my projects on a solid trajectory. I picked up my pen and notebook, and told myself there would be time to enjoy the beauty of this Saturday after I had gotten some work done. I meant it. I did.

Right away, my stubborn brain did the thing stubborn brains do when they're being forced to sit and write on a schedule. At least, it is what my brain does, and I like to think I'm not alone! One thing after another popped up suggesting any other activity except sitting still and getting words on the page.

I decided I would combat the insta-ADD by writing down the list of errant, distracting thoughts as they came, then get the bit in my teeth so I could go back to my writing.

This is the gist of things: 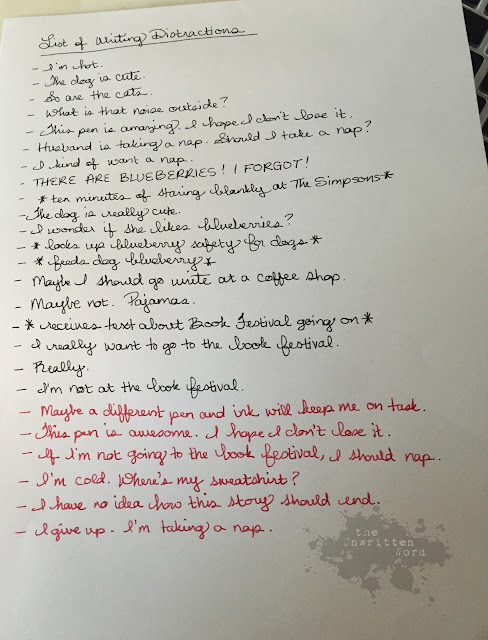 Okay, so I did just wake up, and I haven't gotten very far in my writing project. But! There is enough of this lovely day to go around. There's still time to get more work done.

And blueberries. There's still time for blueberries, too.
Posted by Marisa at 5:31 PM No comments: